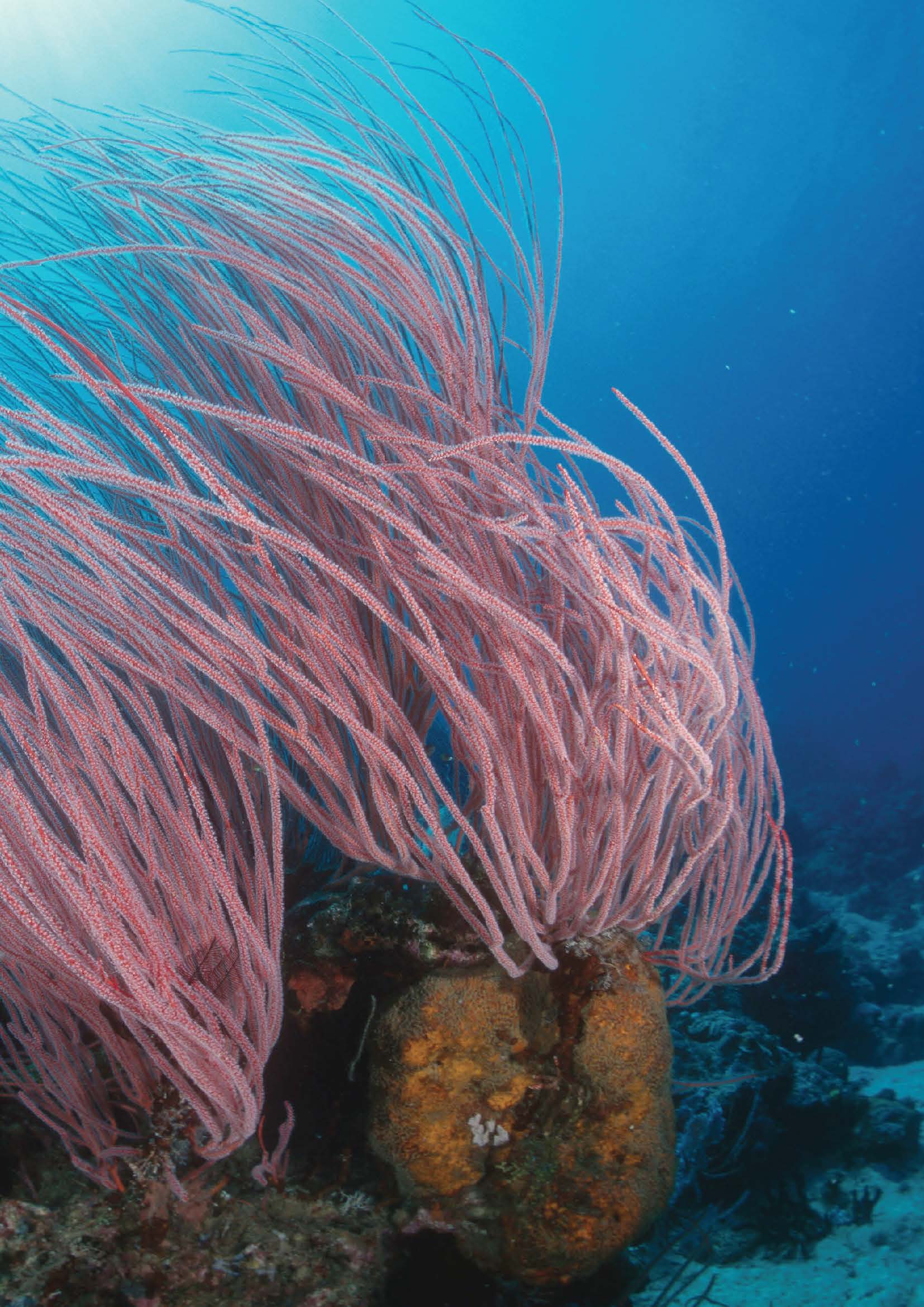 What is coral bleaching?

Seeing coral is one of the great pleasures of a visit to a tropical marine environment. While they might look like plants, these brilliant undersea structures are in fact colonies of small marine animals whose bright colours come from beneficial algae living in their tissues.

The use of fossil fuels by humans has produced a greenhouse effect in our planet’s atmosphere that is increasing the surface temperature of both the continents and oceans. With excess carbon dioxide impeding the release of heat into space, the Earth has recorded 16 of the warmest years in history since 2001, with 2016 the hottest on record. Australia’s surrounding sea surface temperature has increased by 1 °C since 1910. Corals are colonies of small animals called polyps who have a symbiotic relationship with an algae called zooxanthellae. The polyps provide the algae with a safe place to live, and, in return, the algae helps the polyps to remove waste and provides the building blocks for their limestone outer skeletons. The algae also provide corals with their colour. Unfortunately, warmer water can cause corals to expel their zooxanthellae, leaving them colourless and vulnerable to disease and starvation. Such corals appear bleached, and if warmer water temperatures persist for eight weeks or more the polyps inside begin to die. If water temperatures return to normal before this, the corals begin to repopulate with algae but full recovery can take many years.

It is estimated that half of the world’s coral reefs have been lost due to coral bleaching over the last 30 years, with ongoing underwater heatwaves caused by global warming threatening to continue destroying marine ecosystems across the planet. Australia’s world famous Great Barrier Reef has been badly hit by coral bleaching and badly damaged four times in the past 19 years. In the summer of 2016, the Reef experienced its worst coral bleaching event ever, with an area roughly 1,100 kilometres long affected. In 2017, the Reef experienced a second consecutive severe bleaching event. Early research indicates that almost 50% of coral in the Great Barrier Reef Marine Park may have died because of these two events. Much of the living coral reef in the 345,000-square kilometre Great Barrier Reef Marine Park has now been damaged by bleaching and the ecosystem’s entire existence is threatened. These impacts threaten not just the corals but the fish and other marine life that depend on a healthy ecosystem. What’s worse, as global warming continues to heat the planet, coral bleaching is expected to become more severe and more frequent.

What is WWF doing?

It is not too late to secure the future of our beautiful Great Barrier Reef, but only if we dramatically reduce carbon dioxide emissions and rapidly shift to renewable energy such as solar and wind. This window to save our Reef is closing and governments and industries need to act fast. WWF supports conservation science, campaigns for improved climate change policies, and urges countries globally to embrace a future powered by renewable energy. To improve water quality, WWF is dedicated to establishing a fund to repair Great Barrier Reef catchments, advocating for laws to reduce pollution and improve the health of the Reef’s catchments and assisting farmers to adopt cleaner practices.