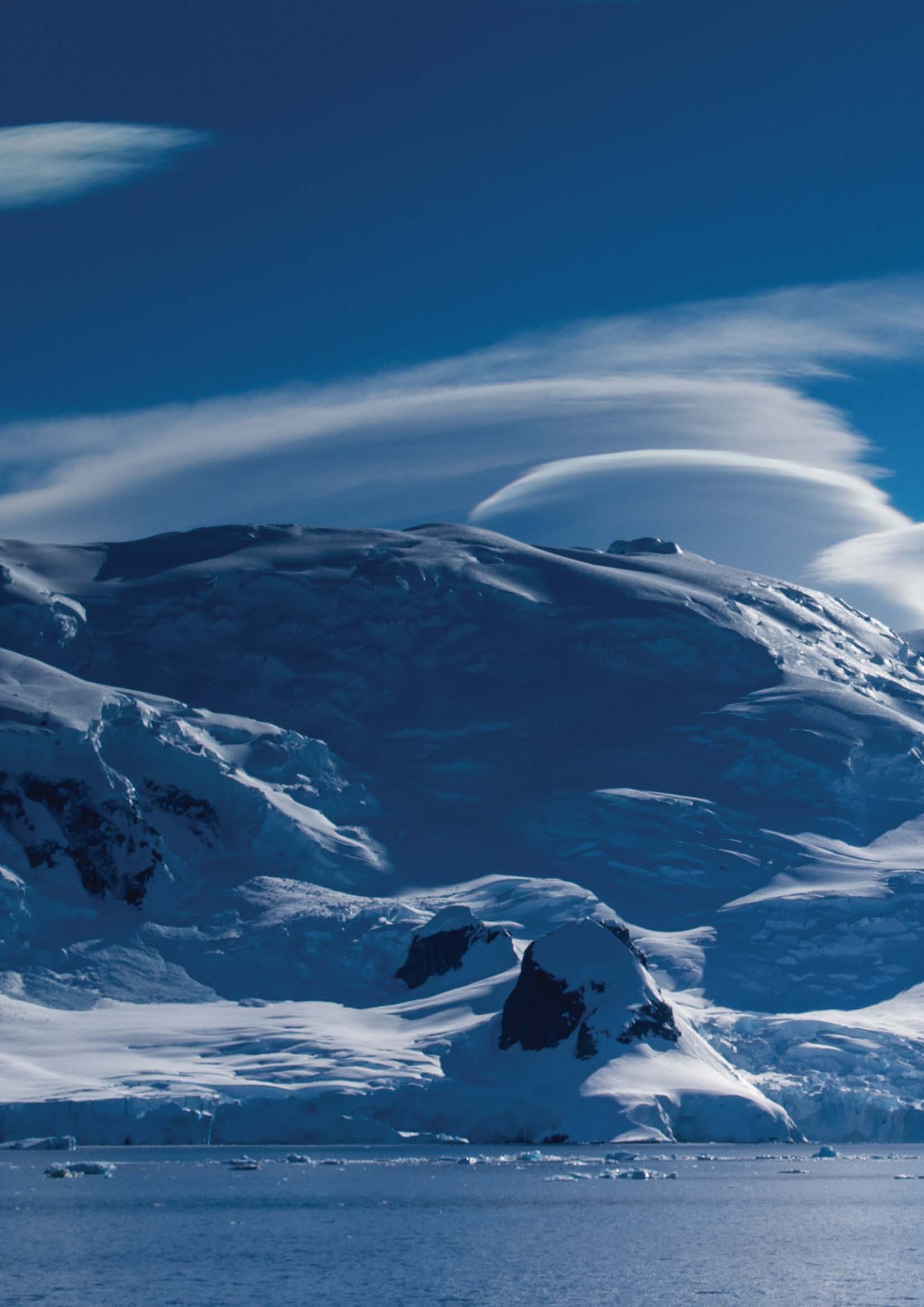 What is climate change?

The climate of a region is its average or typical weather over a period of time. While the weather can change from day to day, from rain to snow to sunshine, the climate is the long-term picture of conditions.

The climate of the Earth is made up of all the various regional climates put together. It has changed throughout the planet’s 4.5-billion-year history, with conditions becoming warmer or cooler at various times in the past. However scientific observations now show that the Earth’s climate has changed very rapidly in the last 100 years or so – climbing by a little under 1 °C. While one degree may not seem like much, it’s a significant change that has happened very quickly. With our Earth made up of a delicate balance of ecosystems, even a slight alteration can have major impacts, with rapid change leaving insufficient time for plant and animal species – not to mention human beings – to adapt.

The major cause of the climate change currently being experienced on Earth is human activities such as burning fossil fuels, deforestation and agricultural production. As fossil fuels like oil, gas and coal are burned, they release carbon dioxide (CO2) which then accumulates in the atmosphere. CO2 and other gases make it more difficult for solar radiation hitting the Earth to escape, trapping the heat and raising the overall temperature of the planet’s surface. This is known as the greenhouse effect. Deforestation for agriculture and other purposes accelerates this effect. The burning of forests releases additional CO2 into the atmosphere and reduces the overall number of trees able to absorb excess CO2.

While the average temperature of the Earth’s surface is rising, the planet’s various regions are not all experiencing the same effects at the same time. Many regions are experiencing extreme and unpredictable weather, with some becoming hotter and others becoming colder, wetter or drier.
Meanwhile, further temperatures increases are on the way. A rise of 2 °C will result in severe floods in some countries and droughts in others, breaking down fragile ecosystems and crucial food chains. Seas will become more acidic, which can wreak havoc on marine ecosystems. For example, the Great Barrier Reef in Australia is already experiencing the devastating effects of warmer temperatures and acidified waters through mass coral bleaching events. Based on current levels of carbon pollution, the Earth is on track for an increase of 6 °C by the end of the century, which would result in the widespread destruction of rainforests, dramatic sea level rises, greatly increased melting of ice sheets in Greenland and Antarctica, and severe suffering for humans and other life on the planet.

WWF understands that climate change poses a fundamental threat to species and people’s livelihoods. We advocate solutions to reduce our carbon emissions and slow down climate change – like renewable energy from the sun and wind. WWF-Australia is committed to: • Limiting global warming to 1.5 °C above pre-industrial levels by the end of the century • Achieving net-zero carbon pollution in Australia before 2050 • Achieving 100% renewable energy in Australia before 2050, including 100% renewable electricity before 2035.