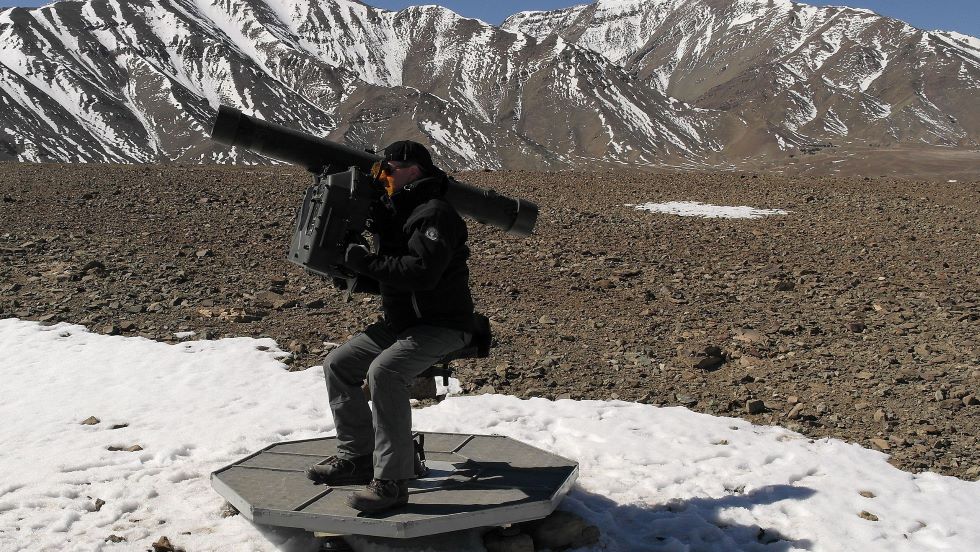 With a decision on who will supply India’s new very-short-range air-defence (VSHORAD) system expected by the end of the year, Saab is fully prepared to deliver.

India is looking for a VSHORAD system to replace its ageing, legacy system from Russia and wants to source more than 5000 missiles and 1200 launcher. Trials began in May 2012 and it is hoped a final decision on the supplier will be made by the Indian government during 2018.
The procurement process for India’s new very short-range air defence (VSHORAD) system has taken longer than anticipated, but sometimes a delay can be a blessing in disguise. Saab has been using the extra time to source new suppliers, fine-tune its off-set arrangements, and scout new office locations in India. Should the company’s RBS 70 NG man-portable air defence system be chosen for use by Indian Army, Navy and Air Force, Saab is fully ready to begin delivery and ongoing collaboration with India.
“We have been involved in the process since the beginning and we remain fully committed,” says Dr. Bo Almqvist, Director, Strategic Business Project at Saab Dynamics. “We want to ensure that we satisfy the customer in terms maintenance, reliability, the offset with Make in India requirements, technology transfer, and, of course, technical performance.”

Almqvist says that Saab’s RBS 70 NG solution has many advantages over its competition. Besides being a completely new system featuring state-of-the-art technology, its Command Line of Sight firing system is superior to the fire-and-forget systems in rivals.
“A homing missile can always be jammed by decoys and flares,” he says. “With our system, you have control of the missile while it is in the air. The clever parts are on the ground and don’t get destroyed with each firing, so the cost is lower over time. Plus, in situations like event protection the system gives you control at all times. If you fire a missile and discover the target is not the enemy, you can abort it.”

Designing and Producing in India

Supplying a high-quality product to meet the needs of Indian Armed Forces is not the only important criteria; the successful vendor must also help establish production facilities in India.
“The request for proposal states that the first batch of products should be fully produced by the supplier, the second phase should be semi-knocked-down kits, the third completely-knocked-down kits, and in the final phase the product should be made in India,” says Almqvist. “This means preparing Indian companies to be able to deliver the various subsystems to an Indian state-owned assembly company.”
To help meet the VSHORAD production goals in India, Saab has been in contact with around 110 companies for production of printed circuit boards, mechanical details, harnesses, and also explosives and propellants. “This is needed for the VSHORAD project but also for other parts of Saab, as we are always looking for good, qualified suppliers,” explains Almqvist.
Saab has a proven history of working closely with Indian companies on products manufactured in India. These include the Carl-Gustaf system, produced by FFV Ordnance, part of the Saab Group. A key advantage of Saab’s VSHORAD offering is that the company is eager to develop the next generation of the RBS 70 NG system with India.
“India has a lot of engineering skills,” he says. “We would like India to participate in the next generation RBS 70 NG project, collaborating on the design itself. The next generation would be more or less an Indian-Swedish system.”