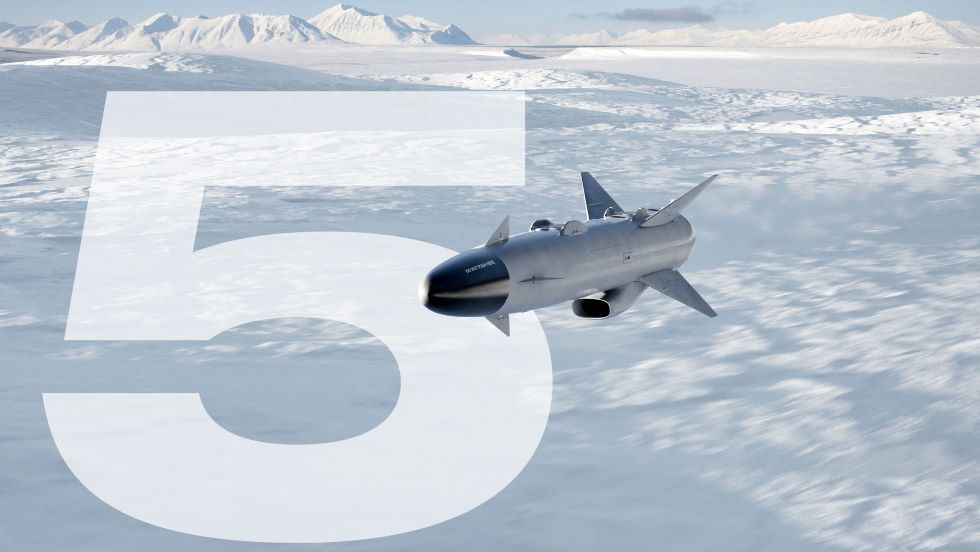 Five things you didn’t know about the RBS15

The RBS15 Mk3 is known in defence circles as the world’s leading anti-ship missile. Carrying a 200-kilogram warhead, it can be launched from multiple platforms including trucks, aircraft and ships, and it allows for true fire-and-forget operability in all weather conditions. But how well do you really know the RBS15? The following facts might surprise you.

The RBS15 has two side-mounted booster rockets filled with solid propellants that fire for three seconds when it is launched. These produce an enormous amount of power that is released in a very controlled manner. The thrust that is generated is enough to lift about eight tonnes into the air, enough to easily lift the largest African elephant.

The RBS15 accelerates six times faster than a Ferrari

The missile accelerates from 0-100 kilometres an hour in about half a second – about six times faster than the 2.9 seconds it takes a Ferrari 488 to do the same. You need a high-speed camera to see exactly what’s going on, as the launch is too fast for the naked eye. This massive acceleration serves an important purpose. It pushes air into the turbine to start the turbo jet engine, which then takes over and propels the missile.

The RBS15 can travel over 200 kilometres before engaging the enemy

The missile flies as close as possible to the surface of the sea all the way to the target. At Saab we call this sea skimming and the RBS15 is typically less than five metres above the waves. Once it arrives at the target area, it will search, find and destroy the designated target. Even the fastest of ships can’t escape the missile.

The RBS15 Mk3 is the result of 70 years of development

Our expertise with anti-ship missiles is, in part, due to the fact that we have been making them for so long. We began the first trials with anti-ship missiles in the aftermath of the Second World War in 1946, and Sweden was actually the second country in the world to operate anti-ship missiles. While these weren´t earlier versions of the RBS15, it shows our heritage in the area and our experience with producing both manned and unmanned flying objects.

The RBS15 is capable of astounding precision

One of the RBS15’s most advanced subsystems is its active radar target seekers which, unlike infra-red seekers, are not affected by adverse weather conditions. They also provide the missile with startling accuracy. During test firing, an RBS15 missile managed to hit a target, with the similar size of a tire, that was positioned on the main target. The missile actually went right through the centre of the small target at the maximum distance. It shows the pin-point precision that is possible under the right conditions.