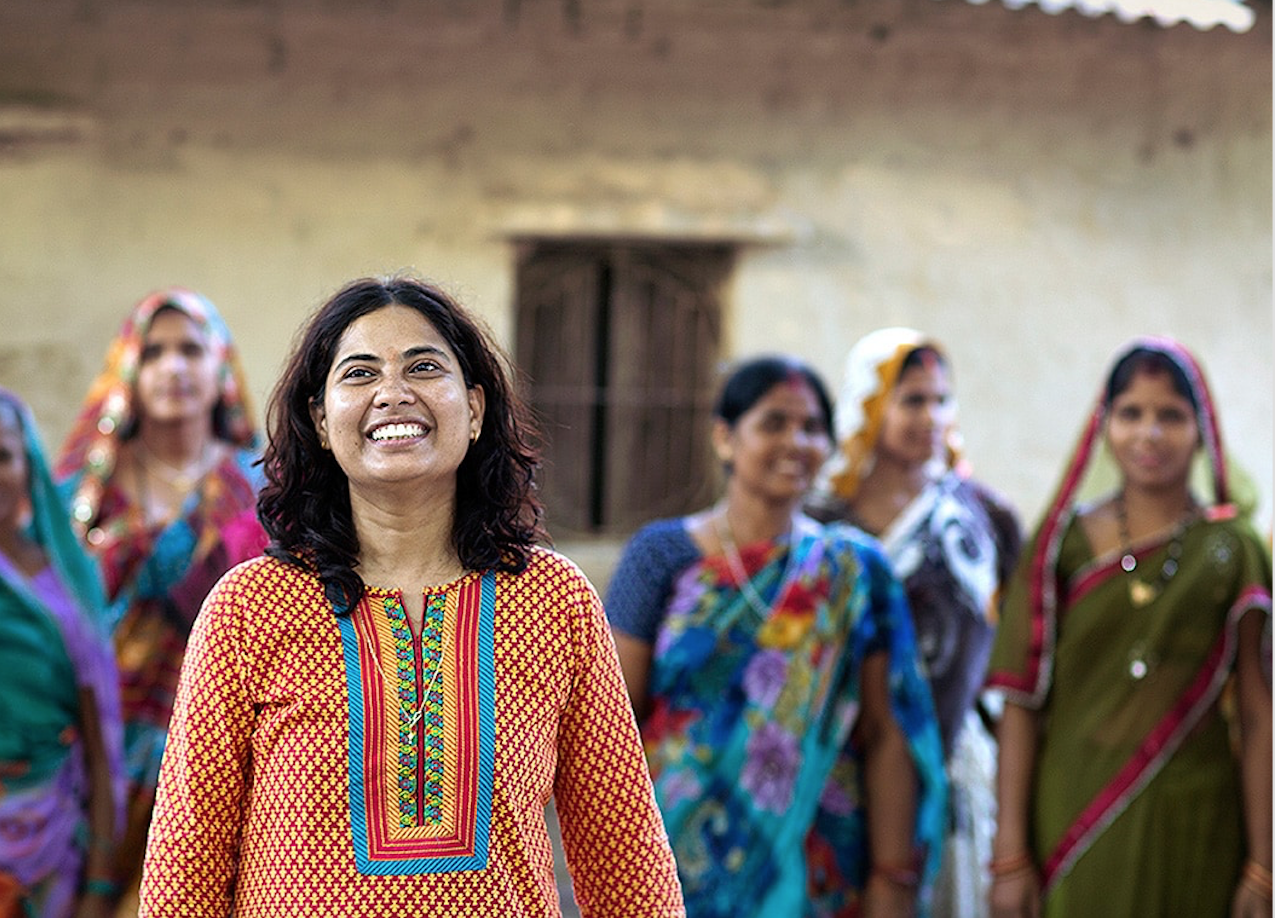 Weaving a brighter future for women

Indian social-activist, Dr. Dipti Singh, is passionate about helping women to become leaders. So is IKEA. That’s why the company is supporting the Rangsutra craft-collective where Ditpi works; helping to change lives in rural India forever.

With the right help and support, people from challenging backgrounds can do truly amazing things.

Just ask Dipti Singh. The 37-year-old is a program manager at Rangsutra, a community-owned craft company in India that provides thousands of artisans with a steady, secure income. Dipti’s wise advice and personal strength help keep Rangustra’s craft workshops running smoothly as the mostly-female artisans produce beautiful items for sale in IKEA stores across the world.

But given her background, Dipti’s life could have been very different. “I am from Bihar, one of the most backward states of India,” she says. “I was the eldest of two sisters and a brother, and we girls were considered a burden on society.”

Right from the beginning, Dipti faced challenges wherever she turned. With her father out of work and her sister suffering from polio, Dipti was sent away to a neighbouring state to live with her grandmother. Gender discrimination was everywhere, and Dipti remembers being pelted with stones by boys for riding a bike. As she grew up, she often felt too frightened to leave the house in the evening. “I felt very insecure and not safe as a girl,” she says. “In the winter after five o’clock, we didn’t like to go outside because we didn’t feel safe.”

Luckily, Dipti had two strong female role models in the form of her mother and grandmother. “My mother was a driving force in my life,” Dipti says. “She had one wish – that her girls should receive an education. Everybody teased her, but she pushed no matter what crisis came in front of her. She fought and sent all of her daughters to school.”

Dipti was also driven by her own fierce spirit. Rather than being discouraged by those who said a girl shouldn’t go to school, she simply proved them wrong. After finishing high school, Dipti set her sights on studying science. “Again that was a challenge,” she says. “People didn’t like it and said, ‘Science is not the subject for girls, it is the subject for boys!’. But this pushed me to go further. I graduated with honours in physics and then gradually I completed my Ph.D. in physics.

Dipti married and achieved a string of personal goals. As well as becoming a mother, she studied international development and health in Scotland, and then returned to India to work with different organizations in education, health and nutrition.I was the eldest of two sisters and a brother, and we girls were considered a burden on society.

But she couldn’t forget the struggles faced by Indian women and girls. Determined to help, she established the Varanasi Weaver’s Foundation, a collective that employed women, giving them economic power. This led to her current role at Rangsutra, where some 70 percent of the workforce are women. Dipti says that her dream is “to contribute to a few women’s lives, so that they can have their own identity, self-respect, and confidence in themselves, and feel change in their lives.”

She has some encouraging advice for young women growing up today. “Right now you may be following male society, but the day will come when you will be followed by society.”